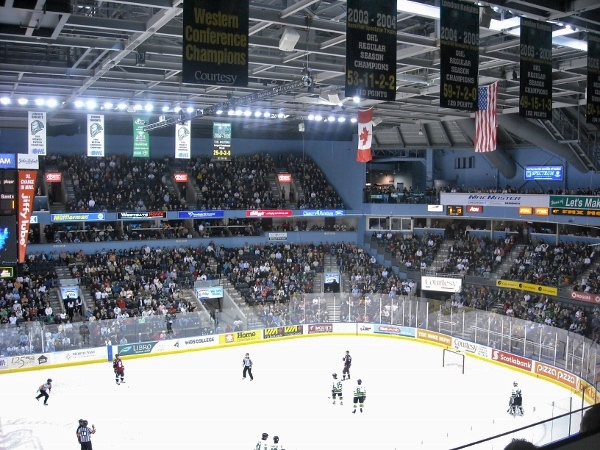 The John Labatt Centre is a multi-purpose facility whose focus is on both entertainment and sports - the largest such centre in southwestern Ontario. The facility is an arena which plays host to many different sporting events such as hockey, basketball, ice skating and wrestling, as well as entertainment, including concerts, theatre and monster truck shows. The John Labatt Centre opened in downtown London, Ontario on October 11, 2002 and will be one of the catalysts in the redevelopment of London’s downtown. The facility seats 9,090 for hockey and ice events and over 10,000 for concerts, family shows and other events. The facility has 1,100 premium club seats, 38 private luxury suites and 5 Group Sales Suites.